Will Oil Prices Lead to a Global Economic Slowdown? 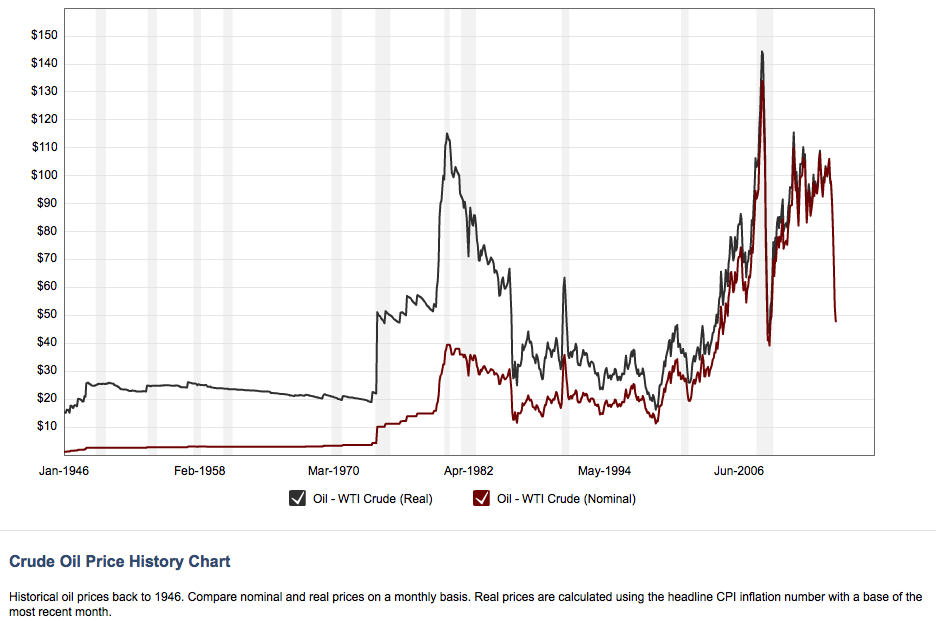 For the second year in a row, the economy and the markets turned in surprisingly good performances.  During 2014, we saw other economies struggle and stumble, while the U.S. plodded forward emerging perhaps as one of the most durable economies in the globe right now.  However, as oil prices have plummeted over the past few months, investors seem more uncertain than ever.

Oil plunged below $30 a barrel in the early 90s and remained at low prices for years.  People mused about seeing gasoline prices break below $1.00 per gallon.  These low prices did not stall economic growth; on the contrary, while the oil industry struggled, most other industries enjoyed stronger profit margins and consumers contributed more to our economy with higher retail spending.

The U.S. dollar had already been strengthening this past year pushing oil prices lower before political pressures and supply/demand imbalances set off the recent dramatic plunge.  It may be interesting to debate whether global oil cartels are trying to crush U.S. oil independence, punish Russia, or just manage their own economy, but given their ability to manage oil prices through reduced production, it seems clear that OPEC is financially stable.  In general, lower fuel prices are a positive for global economic growth and we see no evidence to reach a different conclusion today.  While the Federal Reserve is still likely to raise interest rates this year, we begin 2015 with a fundamentally sound economy which is the most important support for future positive market returns.

I continue to believe the U.S. economy is poised for continued steady growth in 2015, with possible upside if oil prices stay low for an extended period of time.