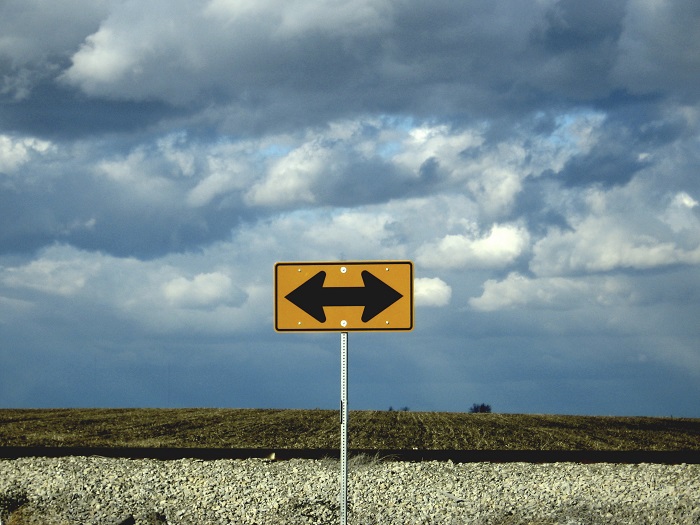 As we’ve discussed in previous posts, exchange traded funds (ETFs) have become one of the more popular tools investors now have in their investment arsenal.  ETFs give investors exposure to the types of assets and markets that they’re looking for, in one of the most tax-efficient and cost effective ways possible.  But as the ETF market has increased in popularity, so has the number of ETF products available. According to the Investment Company Institute, at the end of December 2014 the total number of index-based and actively managed ETFs based in the US had grown to 1,411.  Since then that number has only continued to rise, both here and abroad. To stand out in the marketplace, ETF providers have begun to look for ways to differentiate themselves.  One of the newer tactics has been to highlight certain ETF approaches as “smart beta.”

So, what are Smart Beta ETFs?  If you look at any of the many articles that have been written about this subject in the financial media, you’ll notice that there isn’t one singular definition of “smart beta”, but most rely on emphasizing certain “factors” to influence performance.  Instead of passively tracking an index, to create a “smart beta” ETF, providers are offering ETFs with investment objectives that sound eerily similar to traditional mutual funds (like reducing volatility, seeking outperformance, or pursuing higher income).  These ETFs employ proprietary “factor” strategies to filter and screen for companies that they report may achieve the objective.  These types of approaches have become increasingly popular, so popular in fact that they now represent one out of every five exchange-traded fund globally.  However, a number of professionals are growing increasing concerned about these strategies.

One of the earliest champions of smart-beta, Rob Arnott, recently shared a concerned warning for smart beta investors in his most recent report for Research Affiliates.  He and his team of writers warned that these “strategies (have) become so popular that the only way for them to succeed is to go from very expensive to more expensive … a dangerous game to play.” Calling into question the performance of many of the existing funds, Mr. Arnott argued that the “herd mentality” is the sole reason for most of their growth over the last few years.  With the prices of these funds continuing to increase, due to the cash being poured in from “performance chasers,” the report concluded that future performance may be disappointing and there may be a real risk of an upcoming “smart beta crash.”

At Summit Place, we employ ETFs in a variety of situations.  We believe low-cost broad market funds are ideal for small, growing accounts.  For some clients, we also build a sector-based ETF portfolio that mirrors our macro-economic sector emphasis that we employ with individual securities in larger portfolios.  Our approach has always employed certain factors that were embraced in the early smart-beta research strategies – namely equally weighted positions and economic factors.  Like Mr. Arnott, however, we are concerned that the “smart beta” ideal has morphed into a marketing strategy rather than an investment strategy.  When this occurs, even low-cost tax-efficient ETFs rarely can provide satisfying returns.