Home › Blog › Slowing Growth is not a Recession

Slowing Growth is not a Recession 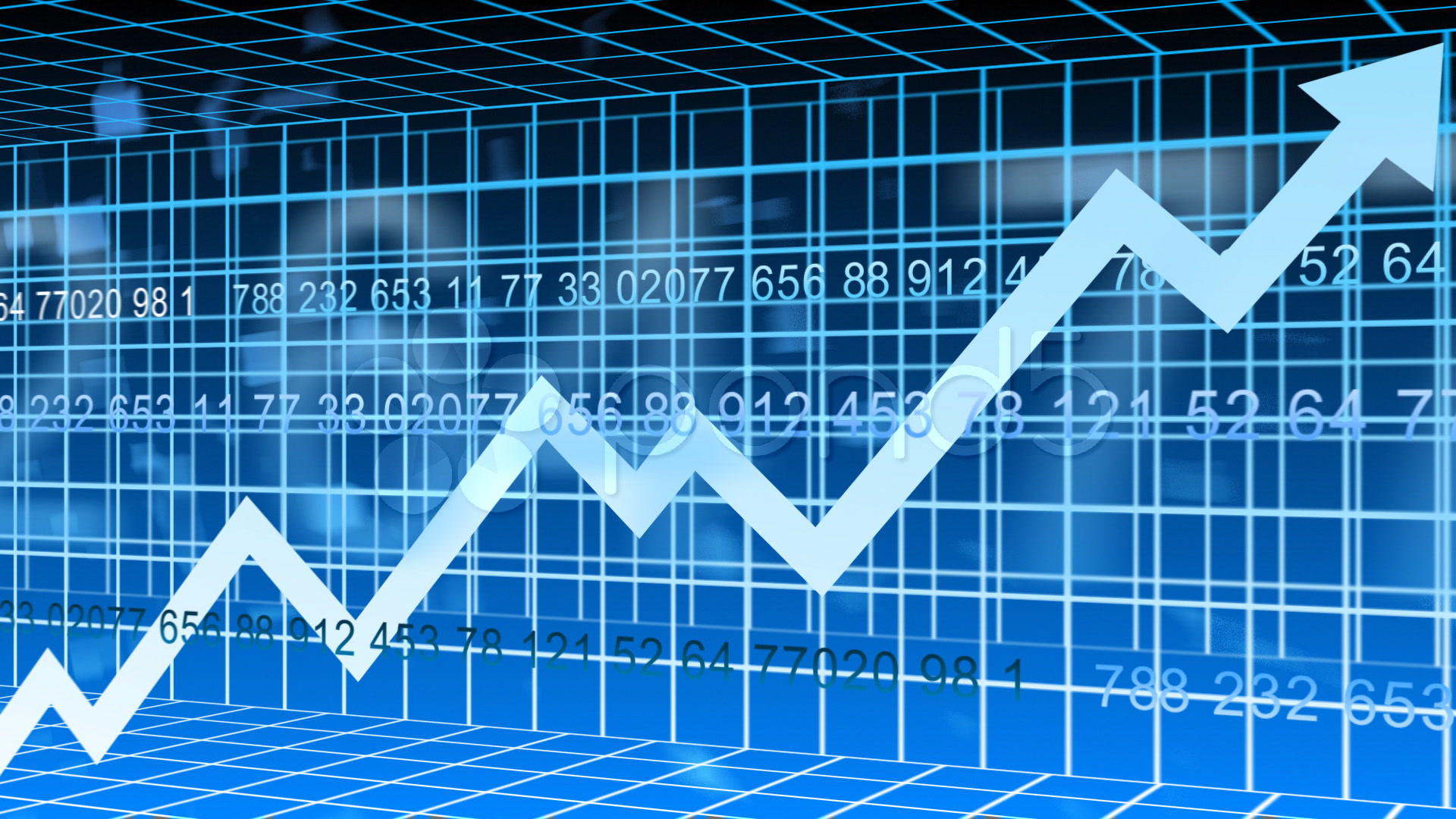 What a difference a quarter makes! The markets started 2019 with a strong rebound that effectively recouped all that was lost in the fourth quarter of 2018. In early January, the Federal Reserve bowed to market pressures and announced it would delay further interest rate hikes and balance sheet reductions.

At its March meeting the Fed officially held off increasing rates, and traders concluded the Fed may be done raising rates completely. Some traders even bet that the next move for interest rates will be down, fueling bond market speculation and causing the yield curve to invert for the first time since 2007.

As we have discussed before, an inverted yield curve- when yields on 3-month Treasury bonds are higher than yields on 10-year Treasury bonds- has often been the early signal for an upcoming recession. One view is that an inverted yield curve isn’t just an early signal for a recession, but also part of the cause. The idea is that the inversion destroys credit creation in our economy: there is no incentive to lend at longer maturities, if the same return is available on a shorter-maturity bond.

Maybe this time is different, though. Some economists point to the recent inversion as a potential reflection of good news. Mortgage refinancing and purchase applications have been ramping up, fueling a large mortgage rate tailwind. This demand may be the cause of the pressure pushing the 10-year Treasury bond lower- instead of the typical reverse view. Supporting this view is the fact that this quarter ended with the strongest new home sales report in the past year.

In addition to housing data, consumer and business confidence measures remain strong with unemployment at 3.8%, about the lowest in 50 years. March job gains came in at a strong 196,000 soundly reversing the poor report from February and workers are enjoying improving wage growth.

So, maybe this time the inverted yield curve bodes well for the economy- maybe not. Historically, recessions do typically follow inverted yield curves, and the first quarter did have a number of other economic indicators showing signs of slowing in the U.S. Measures of the service sector showed declining growth and February retail sales fell 0.2%. Also of interest, Liz Ann Sonders of Charles Schwab & Co. recently highlighted the potential warning sign in the OECD’s (Organization for Economic Cooperation and Development) Composite Leading Indicator. This global economic measure recently dropped to 99.1; a move below 99 has often coincided with the start of a global recession.

The 10-year-old U.S. economic expansion certainly appears to be slowing, but a trend toward recession is not yet clear. More importantly, when we consider the next recession, it is important to separate that expectation from the experience of 2008. For example, though corporate debt levels have doubled over the past 10 years, overall business and consumer leverage is well below the levels prior to the financial crisis of 2008.

We are prepared to enjoy continued growth for now, while slowly positioning portfolios for what lies ahead, recognizing that in the next 12-18 months we are likely to experience something between an economic slow-down and recession. Just as our portfolios protected on the downside in the last quarter of 2018 and participated in the strength of this quarter, we are not new to navigating both economic and market cycles. For now, we see slowing, but attractive growth in the U.S. economy, partially dependent on global economic forces on both sides of the world. Our portfolios are positioned to benefit from that growth.