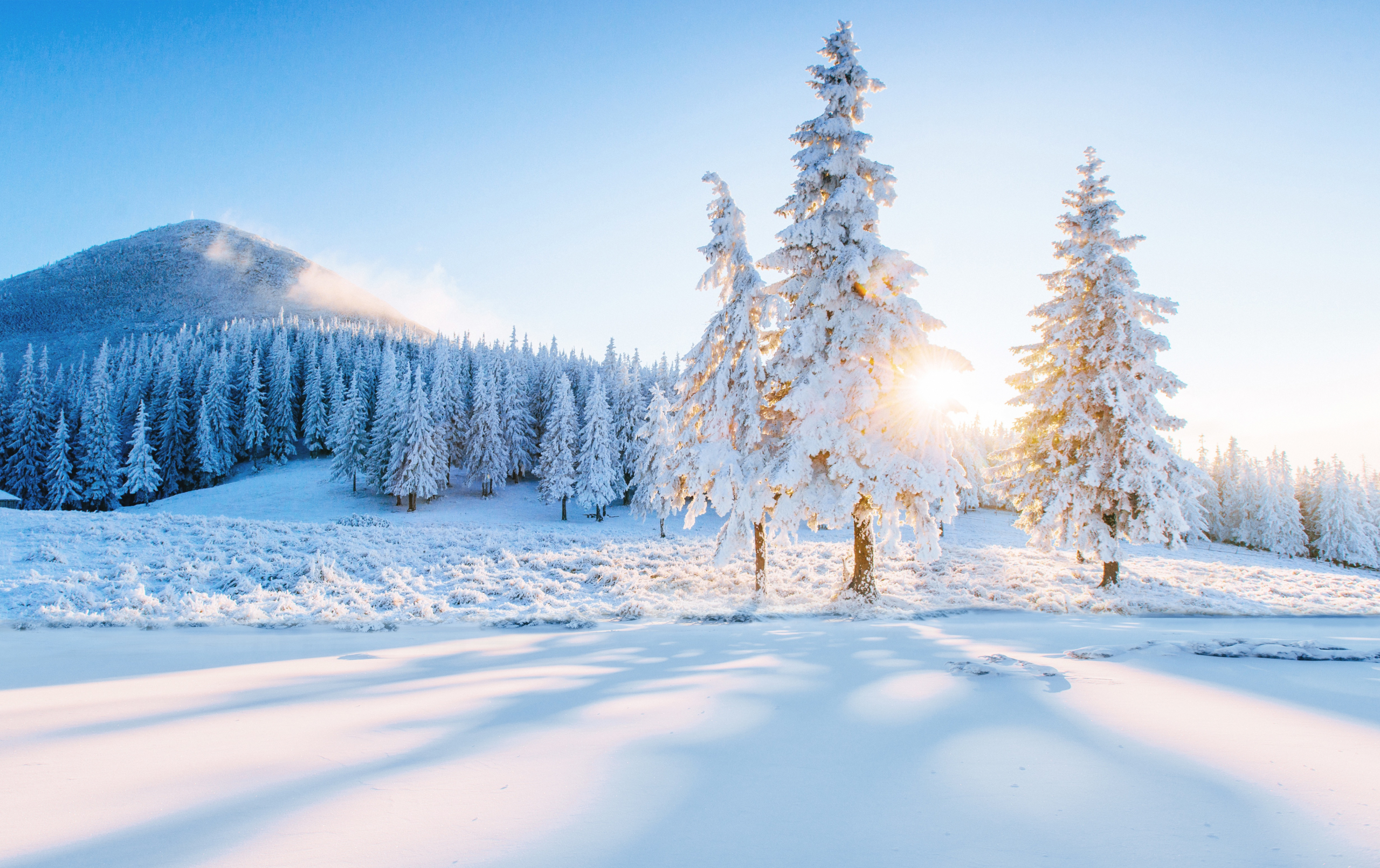 After two historically strong years in the stock market, 2022 was a difficult and disappointing year. As our Federal Reserve steadily and aggressively continued to raise rates to tame inflation, both stock and bond values were crushed— the higher the growth potential, the more the damage. While we still have some economic concerns for 2023, we believe markets have discounted most of the risks and can move higher next year.

Even before the oil embargo of 1973 that ignited our previous inflationary spike, U.S. economic growth was slowing and unemployment was high. Some economic historians conclude that inflation was inevitable as a struggling economy with little job growth and a housing shortage needed to rapidly expand to absorb a coming-of-age Baby Boom. When Paul Volcker became the third Fed Chair to address spiking inflation, his strategy to keep raising rates until inflation was at an absolute low level came in an economy that was already spiraling down. There had also been two previous inflationary spikes that had been temporarily quelled by his predecessors.

By contrast, today unemployment is at historic lows, household debt relative to GDP is at a two-decade low and consumers have over $1 trillion in savings. Still, our Federal Reserve is following the previous script having aggressively raised rates throughout this past year. As a student of economics, we were always taught that monetary policy works with at least a six-month lag. We are just today seeing the early effects of rate increases last spring, and inflation is receding. The Federal Reserve most recently suggested that rate hikes may continue even longer into 2023 than previously expected. The Fed’s moves leave every investor and economic expert unsure what 2023 will look like. I have been fortunate to manage investments through several so called “Goldilocks” periods; today we feel like Goldilocks just entering the house in which next year may present any outcome:

Chair Powell reports that the Fed will continue to raise rates and keep them at high levels until inflation is on a clear path back to a target of 2% and unemployment rises perhaps to a forecasted 4.5%. The Fed believes that fewer people working will lead to a decline in spending that will bring prices down further. Even as some large corporations report hiring freezes or modest employment cuts, they are so far insignificant to the employment base. The current economy continues to struggle to find workers and wage pressures persist. If unemployment remains below 3.5%- 4%, even as inflation cools, the Fed may keep rates high even longer to cool employment demand. 2023 would become a year of ongoing interest rate uncertainty, with stocks under continued pressure as investors try to anticipate when and where the Federal Reserve will change its high interest rate strategy.

Our Federal Reserve has raised rates seven times in the last nine months to a current target level of 4.25%-4.50%, and the economy has yet to digest this monetary tightening. Historically, significant rate hikes have choked the economy into recession. Even as investors already expect at least a mild recession in 2023, the economic destruction from 2022 rate hikes could become increasingly worse than anticipated as the months go by— bringing on a significant recession. Slowing growth with high interest rates could bring all assets further down in value as investors again reprice fair valuations and try to anticipate when the economy can begin to grow again.

We have shared before that when investors anticipate a recession, it can often be milder and shorter than ones brought on by unexpected events. Investors and consumers have spent the last year learning about the ways in which our Federal Reserve is addressing inflation in the economy. There is much less uncertainty than a year ago and much clearer expectations for continued interest rate increases into 2023. With this knowledge, many people naturally adjust their savings and spending habits in such a way that a recession may be averted completely or weathered gently. In this scenario, the markets have already corrected to a slowing economy in 2023; corporate earnings are likely to be down year over year, but markets can move higher as investors look to renewed growth in 2024.

For some, Goldilocks refers to a perfect scenario in which things are “just right,” but others look at Goldilocks as picky, unable to be content with anything less that the perfect choice or possibility. There is no perfect outlook for 2023, but we believe that markets anticipate economic trends and turn ahead of them. For this reason, we are constructive on next year and believe there is a good chance we will see positive returns for stocks. We are managing portfolios to maintain exposure to the markets with proven companies in sectors that traditionally weather slowing economic growth.

For those with fixed income portfolios, bonds offer some opportunities we haven’t seen in 30 years. For those that are living off their investment portfolios, we see attractive value in bonds relative to stocks with 2-year treasury bonds offering yields over 4.5% and 10-year treasury bonds offering about 3.75%. High quality 10-year corporate bonds are offering yields over 4% compared to the dividend yield on the S&P 500 of less than 2%. This is in stark contrast to the recent past in which stock dividend yields were similar to many bond yields. We have been regularly buying these attractive bonds in fixed income allocations this year and will continue to evaluate the relative attractiveness of bonds compared to stocks in portfolios to reach clients’ goals.

Despite the Goldilocks scenario we find ourselves in, history teaches us that long-term investors are best served to remain invested throughout uncertainty. We will continue to look for insight, clarity and investible trends as the year unfolds.

Wishing everyone a Happy New Year in 2023 full of happiness and hope!