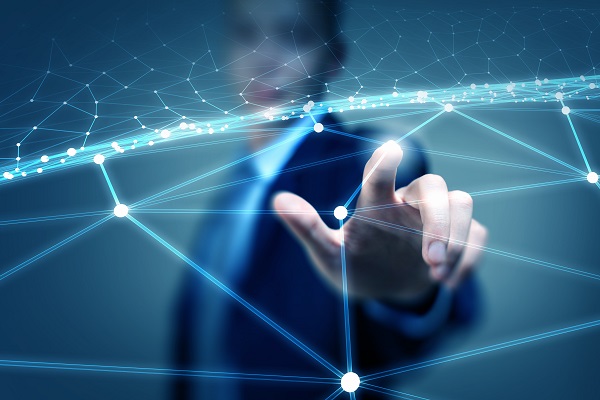 Years ago, we talked to clients about stocks assuming that their holdings were dominated by U.S. investments.   If they had any risk appetite, we might discuss an “international” allocation.  This concept of “domestic and international” allocations may have been appropriate then, but it is vastly outdated. Today’s leading companies are headquartered all over the world, and they generate attractive growth from countries that will dominate world demand in the future.  We believe it is important that today’s portfolios are broadly exposed to these global leaders, not added as an afterthought.

The world’s economic engines have changed dramatically over the past several decades.  The U.S. is no longer the home of the largest public companies.  Only 9 of the 20 largest public companies in the world are based in the U.S., and many of them produce the majority of their revenue outside the U.S.  With the development of established stock exchanges, improvements in financial reporting and ease of financial transactions, geography no longer defines industry leading companies.

More importantly over half of the 7.2 billion people living in the world today, live in Southeast Asia. By 2030, the people of this region are expected to represent over 65% of the world’s consuming middle class, while western economies’ consumers will shrink to barely 20%.  How can investors today look at the countries that represent the leading drivers of world economic growth as an “allocation”?  Even today’s emerging economies have companies that are quickly developing into world leaders that offer investment exposure to tomorrow’s growth.

At Summit Place Financial, we use a core and satellite approach to investments. We call it “core” because we look for investments from established companies around the world that will participate in future economic opportunities.  Today, 20% of our core portfolio companies are headquartered outside the U.S., and we expect that number to increase in the future.  Over 50% of the revenues of our core portfolio come from outside the U.S.   We continually look to build core portfolios that benefit from strength, innovation and opportunity from around the world.