Everyone Hates this Stock Market 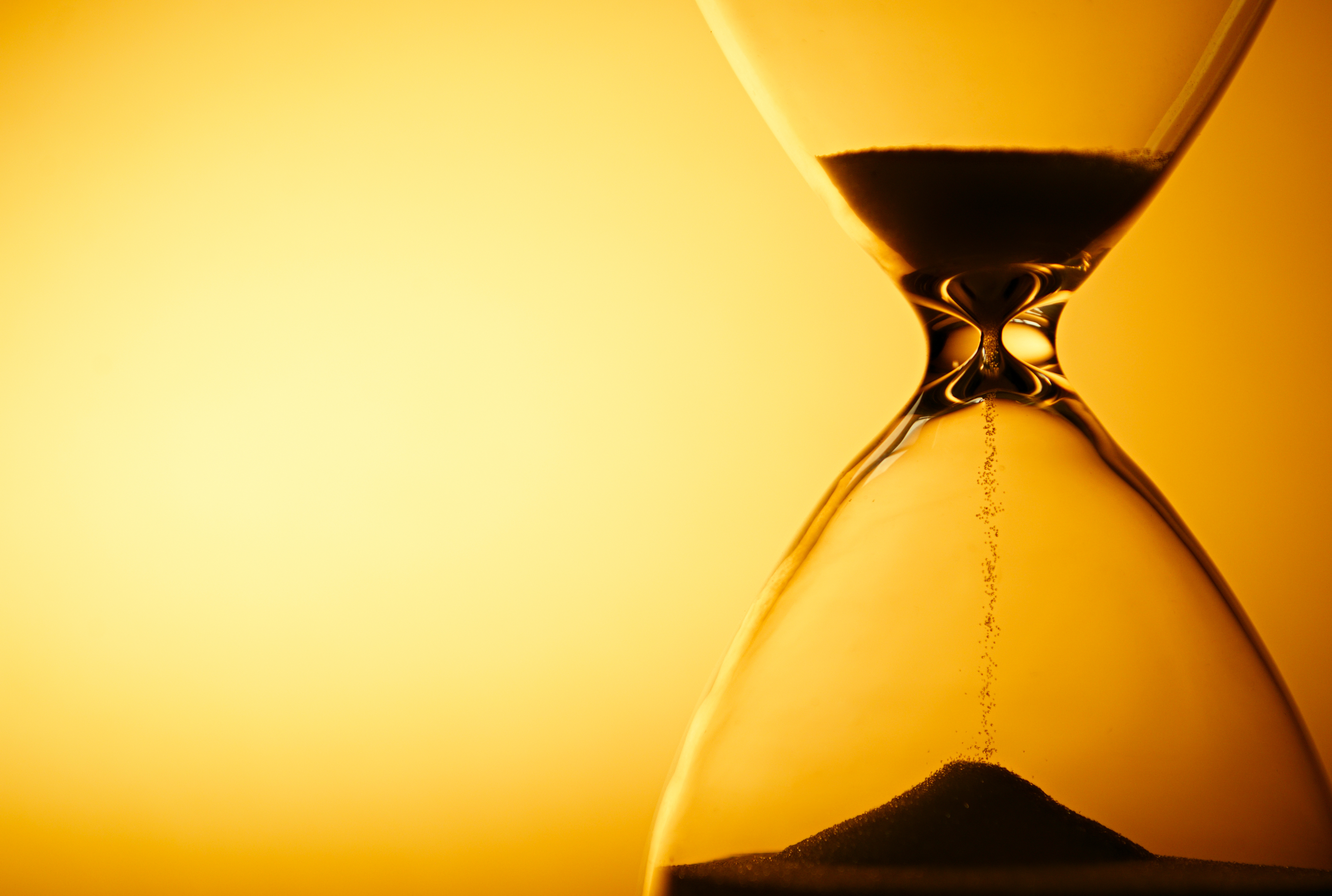 We don’t think anyone is comfortable or happy that the market volatility continues and portfolio values decline. We know it is difficult to be patient and focus on the long term when you can’t help but have concerns for your personal situation.

As the U.S. and other developed economies enter the seventh year of expansion, the velocity of growth continues to be underwhelming yet resilient. We still expect the major economic data points to remain positive and generally trend higher, with leadership rotating from manufacturing to the consumer.

While the underlying fundamentals have not been a large concern so far, we know that recession fears can be self-fulfilling.  If the declining equity market leads investors to delay spending, quarterly GDP can turn negative.  It is easy to imagine the thinking in which someone considers to hold off on a large purchase because the markets had a lousy week. This may not be the most likely outcome, but it also can’t be ruled out as market volatility continues.

We do not believe the market decline is solely linked to oil, interest rates or China. There are excesses in areas of the bond market, such as high yield securities as well as over-extended lending in our own shadow banking world where we have non-bank lenders.  Much of the excess is now out of the market and cooler emotions may be starting to prevail.

It’s important to remember that this is not 2008, and there was no evidence into last year of the kind of euphoria that typically ushers in bear markets. We expect both the economy and the markets to march forward throughout 2016 with a positive tilt. We may be in for continued volatility as heightened sensitivities remain out of step with the underlying stability. Markets like this present a few buying opportunities when volatility strikes, although the most likely path to success is the less exciting one in which we continue to maintain positions in high quality companies for the long run.