Home › Blog › A Strong U.S. Dollar is Ultimately Good for All

A Strong U.S. Dollar is Ultimately Good for All 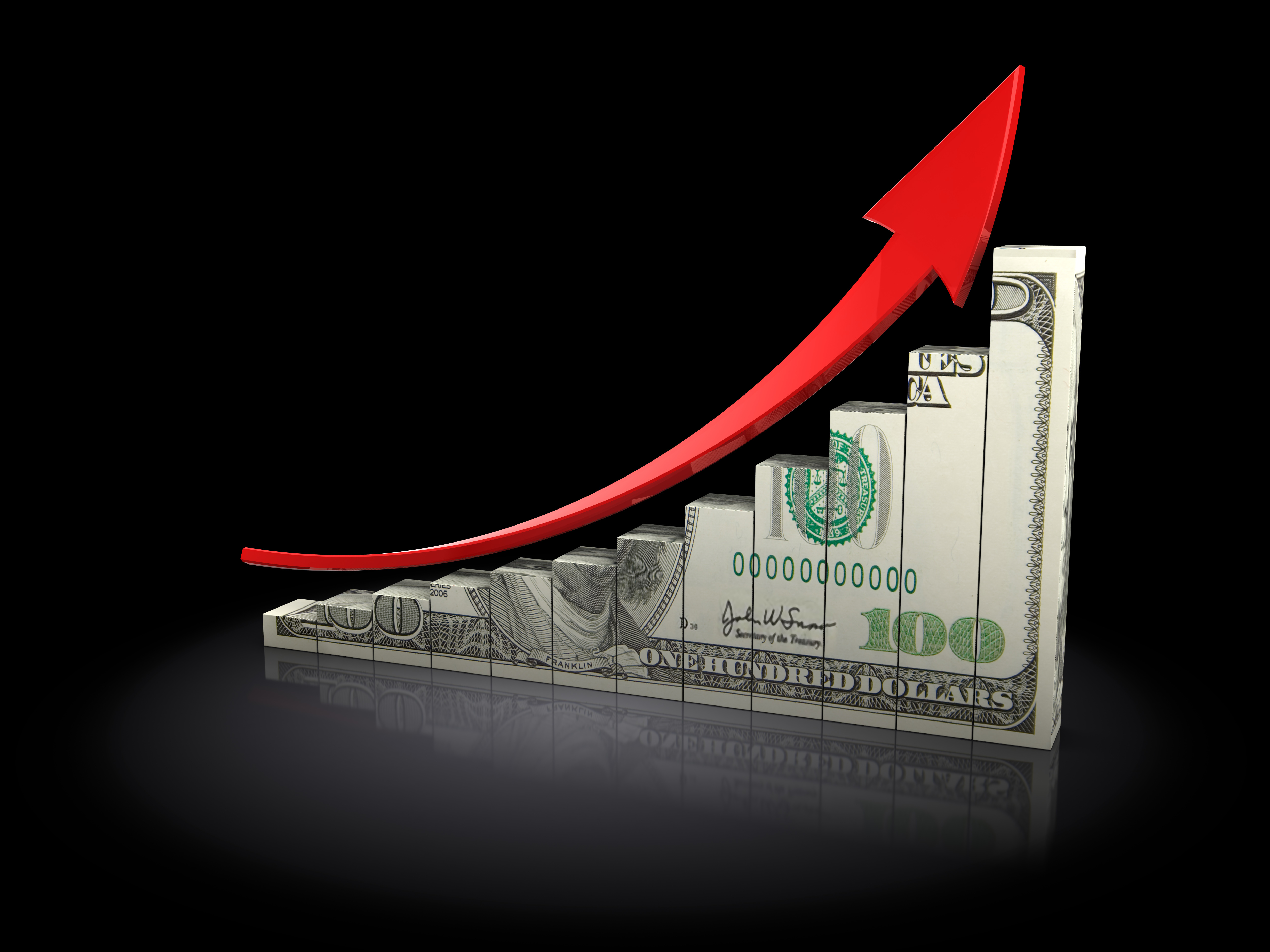 Since May 2014, the U.S. dollar has strengthened 23% versus the Euro and 15% versus the Japanese yen.  This is good news for US consumers who are buying imported products or vacationing in Europe or Japan.  This news is less straight forward, however, for multinational companies based in the US.

The strong dollar has been benefiting US companies that import components or raw materials for products to be sold in the U.S. as the dollar cost of these has declined.  However, nearly 40% of the total sales for S&P companies are outside of the U.S.  Even though the cost of products exported out of the U.S may have benefited from cheaper inputs, U.S. goods have become more expensive to foreign buyers, pressuring sales abroad.

U.S. companies that both produce and sell their products abroad, such as Pepsi and Colgate-Palmolive, may experience less of an effect from the stronger dollar.  For these companies, the exchange rate has less impact because they buy locally and reinvest profits back into the local market. It is only when these companies bring profits generated abroad back to the U.S. that they will report lower earnings due to the exchange rate.

The main driver of the U.S. dollar strength is the difference in policies of the 3 major global central banks.  The U.S. Federal Reserve stopped its bond-buying program in the fall of 2014.  However, the European and Japanese Central Banks continue to buy their domestic government bonds, in an effort to drive their interest rates lower.  This creates more demand for U.S. government bonds as they already pay higher interest rates than the corresponding bonds in Japan and Europe.  Since the Federal Reserve is now expected to raise rates, the U.S. dollar is set to strengthen further against these major trading partners.

Currency translations may hurt corporate profits in the short term but U.S.-based firms need the rest of the world to strengthen so foreign consumers can buy U.S. goods. Global policies to reduce interest rates abroad will encourage global prosperity and consumption. The short-term cost may be the transition to a long standing strong dollar.